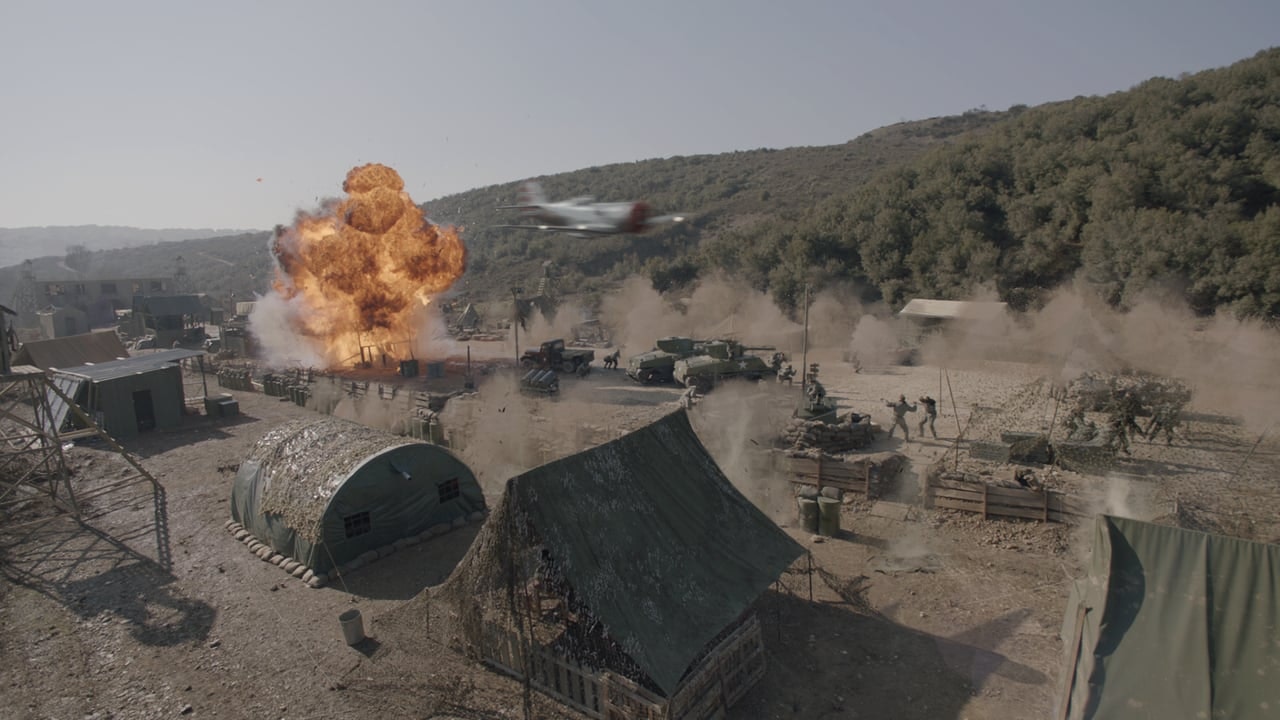 The story follows a Turkish soldier, Süleyman Dilbirliği, who is sent to Korea as part of the United Nations forces. One night, he finds a tiny, terrified, half-frozen Korean girl close to death. Faced with the helpless child, Süleyman risks his own life to save hers. Though his later attempts to keep her with him are thwarted and she is sent to an orphanage upon his return to Turkey, their remarkable bond remains intact and the pair is finally reunited 60 years later.

Read more on our blog page