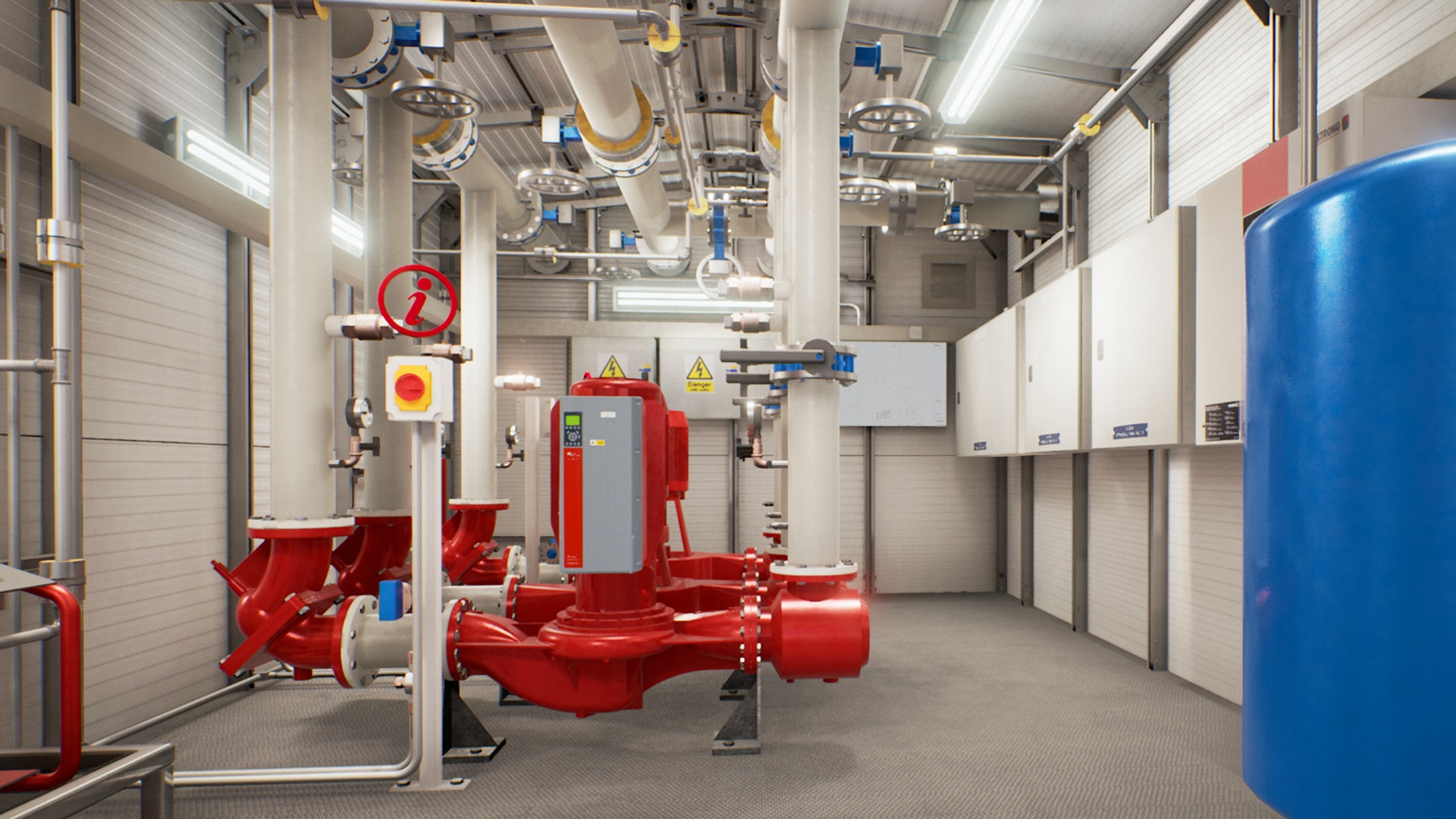 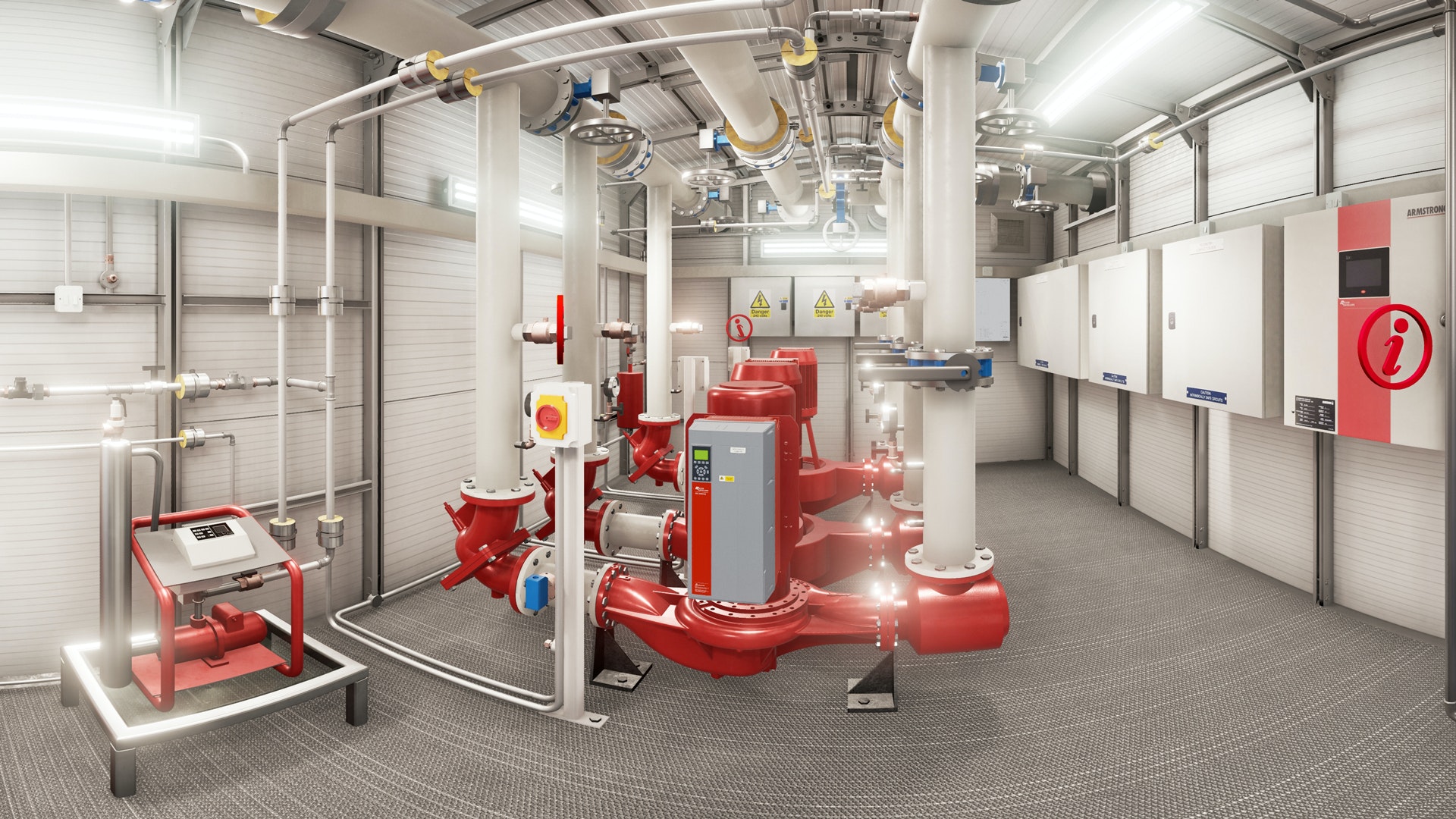 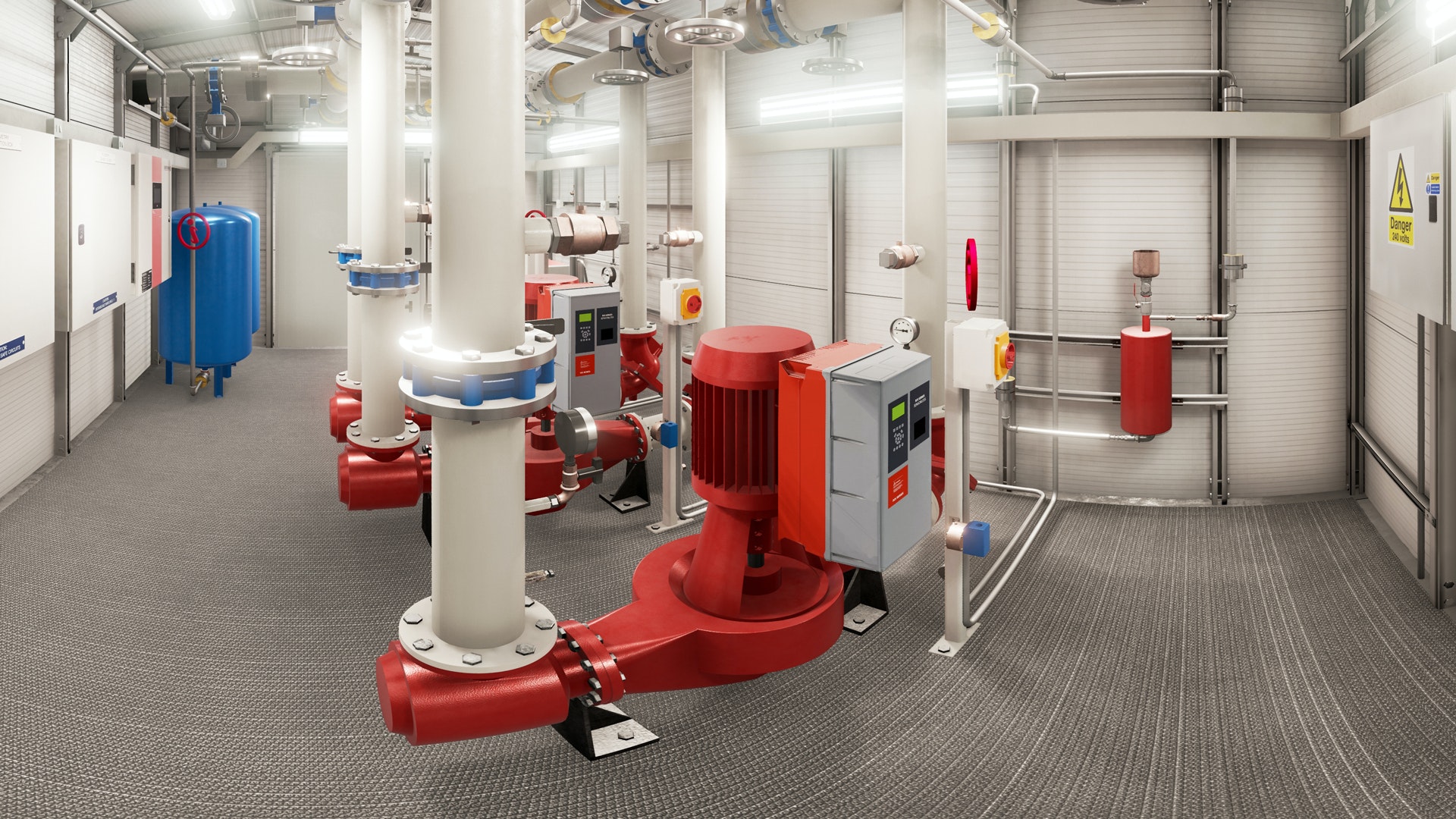 Armstrong provided highly detailed CAD data which took over a week to convert and optimise preserving as many details as the engine could handle. The lighting shading and coding took another week and was delivered for the Las Vegas 2017 AHR Expo where it has been revealed.

The VR application was optimised and packaged to run on a VR ready laptop.