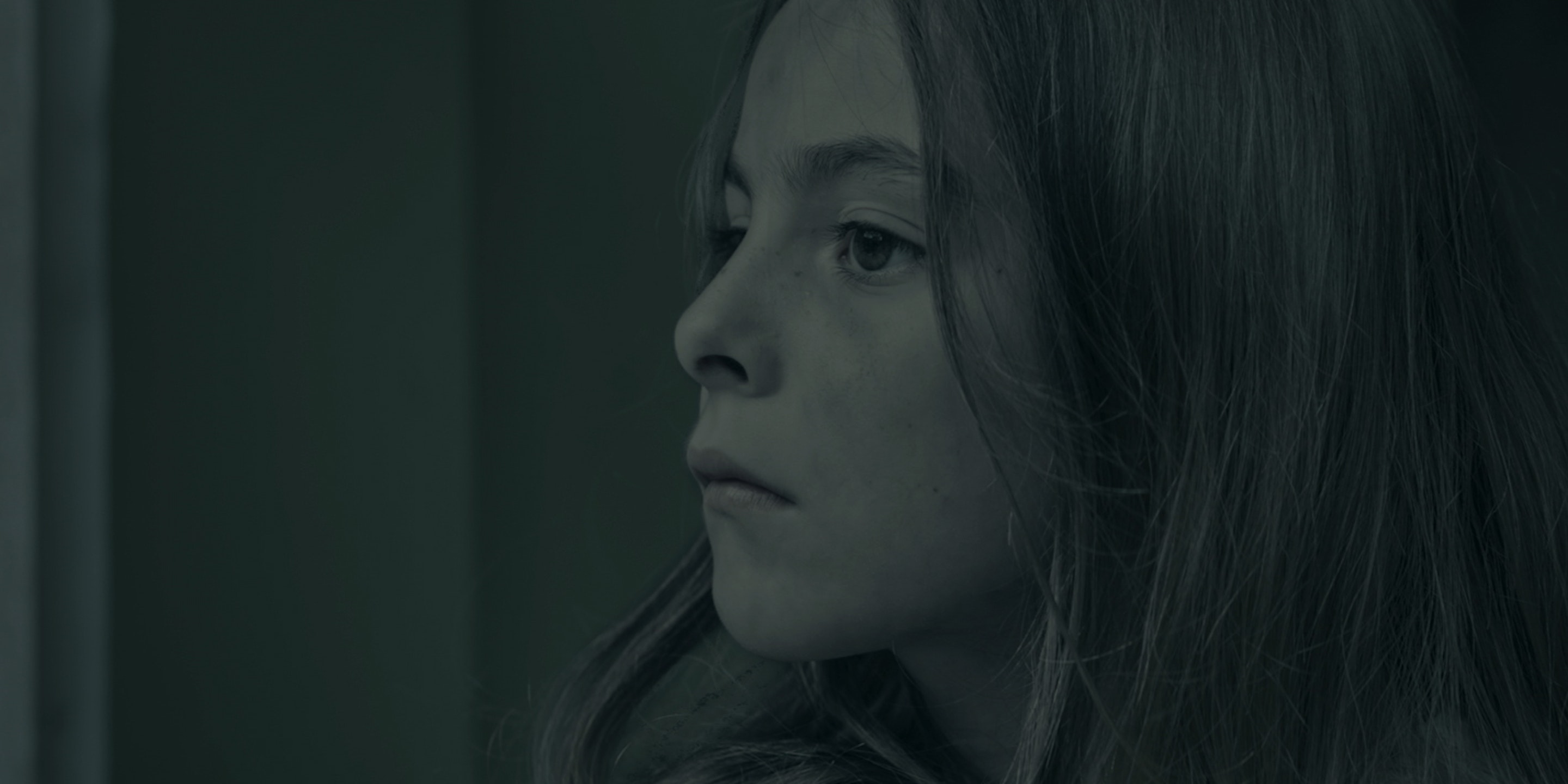 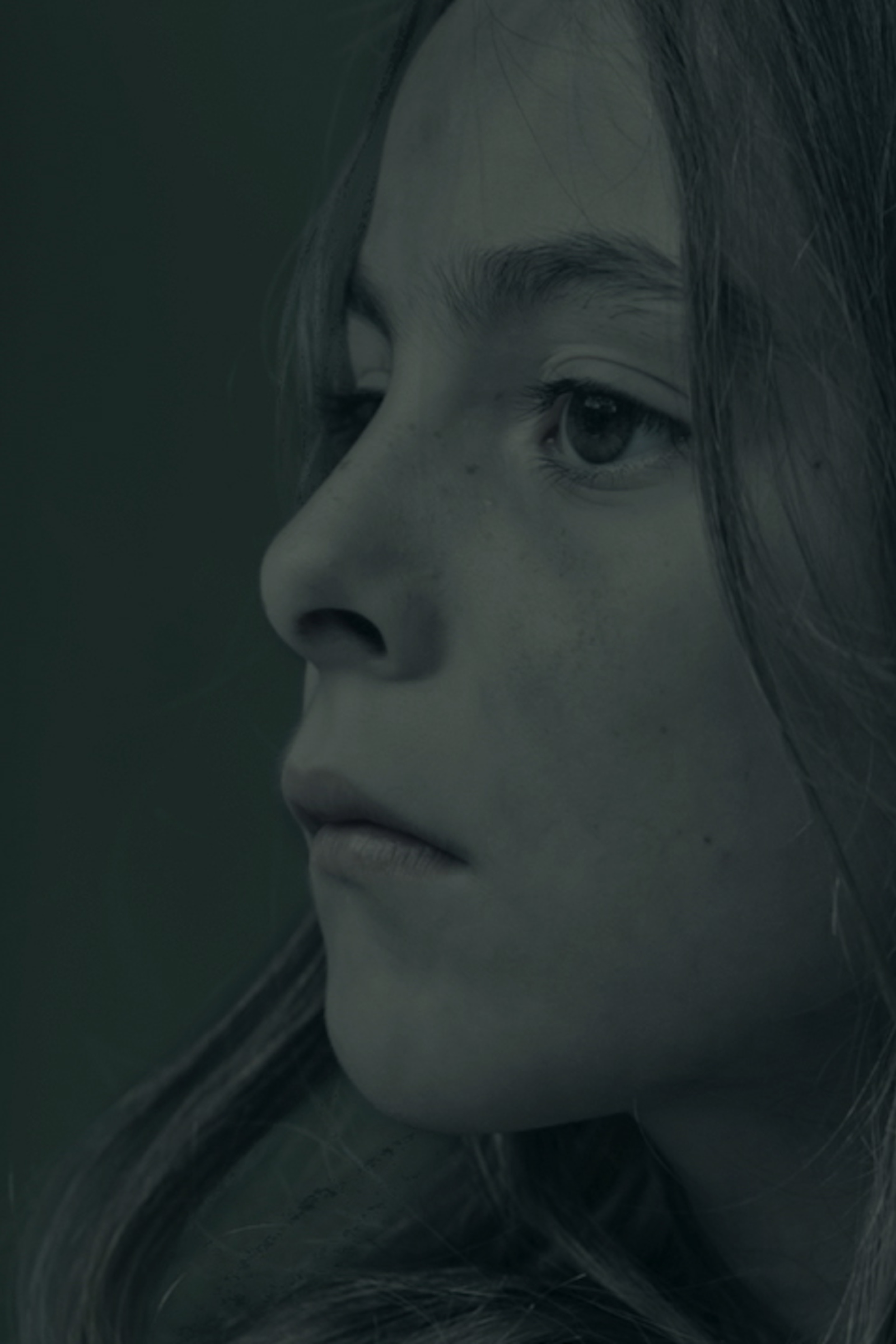 In early 2016 an entire town was nominated for the Nobel Peace Prize.  That town, Kilis, was a little-known stop close to the border between Turkey and Syria, with a population of roughly 90,000 people.  But when the war in Syria displaced thousands of citizens many of them, over 100,000 in fact, found relative safety there.

Mama is the true story of one of those refugees, a lone Syrian girl, Rabah, who makes her way to Kilis in Turkey as one of the thousands of refugees who have had their worlds blown apart by the atrocities in Syria. Mama has been a critical success, receiving many awards and nominations, and marks an exciting point in the work of Eduardo Vieitez,  Mama’s Spanish director.

Led by VFX Supervisor, Tony Landais, MyLiaison were involved in the film from the early stages setting the mood with stylised frames and pre-vis animatics, through to the final VFX. Says Vieitiz;

“From the beginning, I felt really comfortable working with MyLiaison, they got deeply involved from the start, developing really closely with me the visual effects mood from scratch, building powerful style frames and 3D animatics that eventually were essential to shoot the more complex scenes.”

In the opening scenes, we see Rabah’s home destroyed in a bomb attack on Aleppo. The crew faced a difficult shoot for this scene, extra pressure was brought by the fact that interior shots were in a house that was actually due for demolition four days later.

With no time to lose, the explosion was first created and captured in slow motion by the SFX team.  MyL’s job was then to meticulously piece the various elements, including Rabah and her mother back together in composite.  To bring further authenticity, additional elements were created in CG, such as dust and debris particles, glass, smoke.

After the building had been demolished, the crew returned to the same site, to film the aftermath of the explosion, again smoke was added in to ground the film in reality.   This shot pans up and over the demolished home and into a wide shot of a devastated Aleppo.  This breath-taking view of a city destroyed was created by MyL with a combination of matte paintings and 3D set extensions with additional smoke effects layered over.

Later shots see the residents of Aleppo fleeing for their lives in the streets as bombs drop behind them.  Again, these shots were augmented with matte paintings, smoke plumes and various layers of debris and smoke, to recreate the horror of the attacks.

As the attack eases off, the survivors begin their long walk towards safety.  MyL worked on a series of shots, starting from the town setting of Aleppo, through the country and then finally to the scenes at the Turkish border.  The production only had 50 extras for the shoot, so MyL created the thousands of refugees with crowd duplications. These shots also required set extensions, debris and various effects including clean up to replicate the border camp.

Mama was SFX heavy and MyL had the task of blending these FX seamlessly with their own VFX. MyL were driven by a desire to assist the director, Eduardo Vieitez, in telling the story in as realistic a way as possible, offering solutions to any obstacles the narrative threw up.

Says Mert Canatan, Mama’s producer; “Tony (Landais) always increased the quality of the project… When you work with professionals who push to the limits for success, this is the only way to create something better than you imagine."