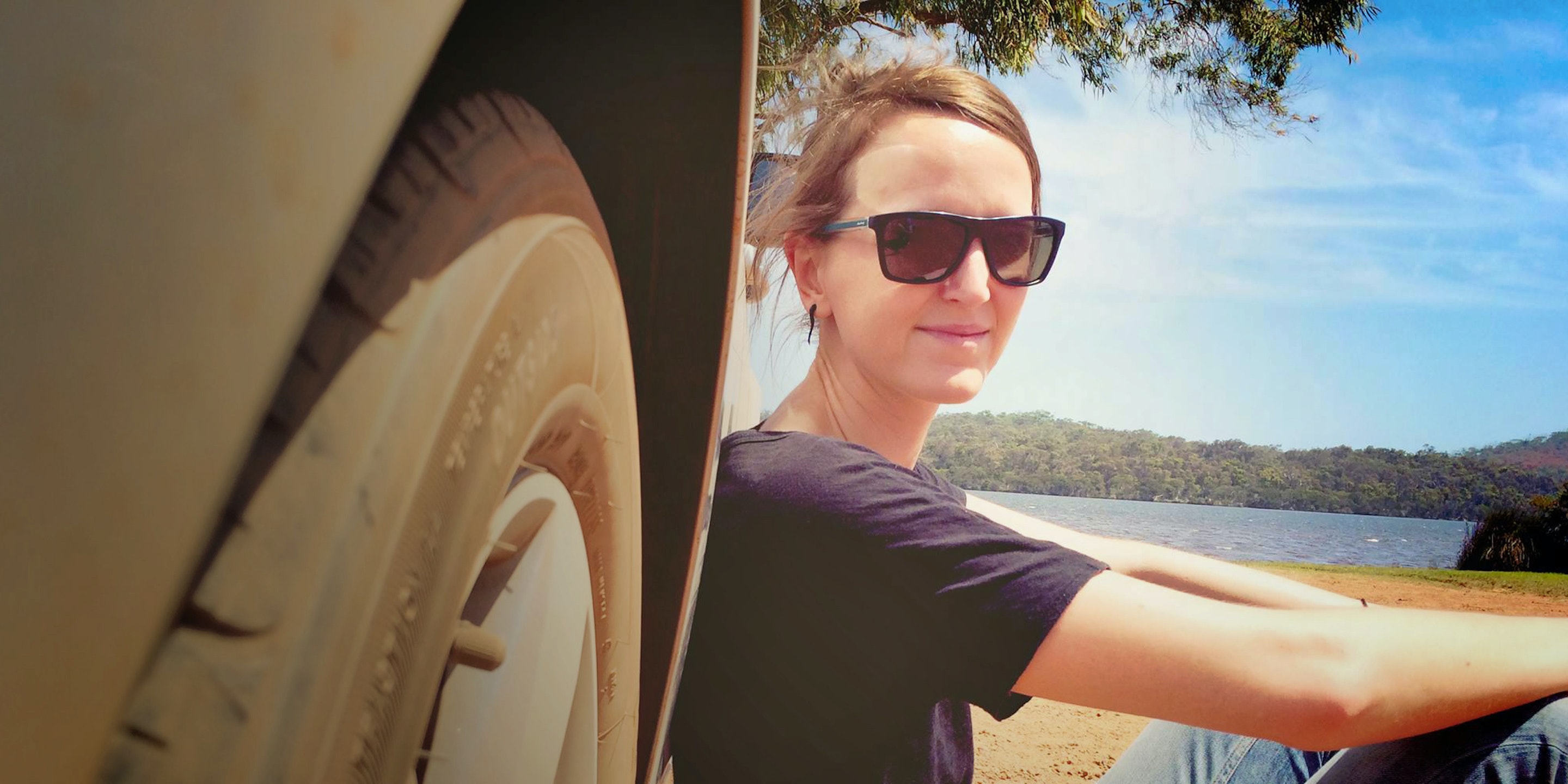 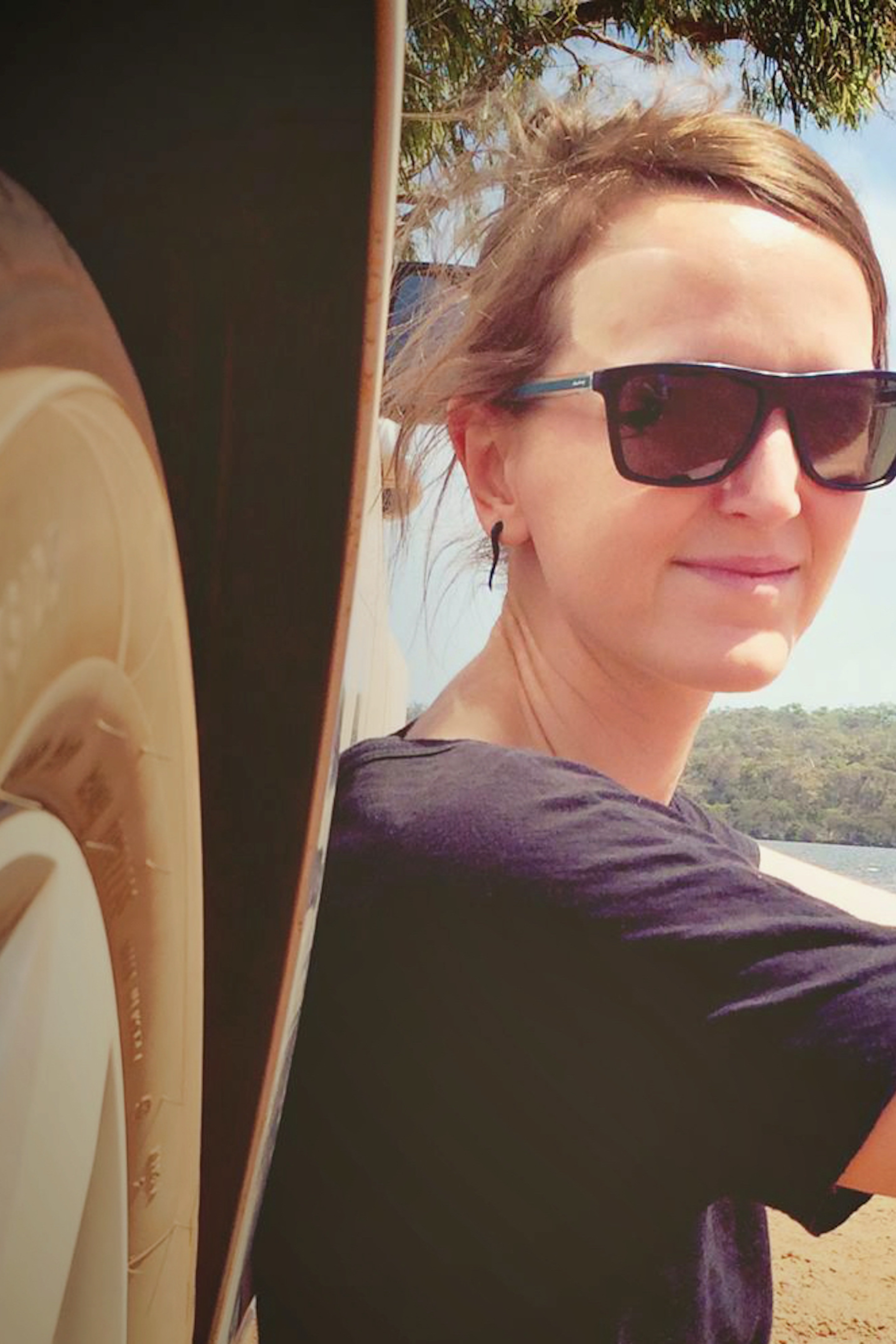 Boglarka Gulacsi has a passion for creating invisible VFX and immersing an audience in the story, something which has been essential in her role as 3D Lead at myLiaison since the company’s origin in 2016: “I really enjoy working on movies and creating photo-realistic worlds.  I love it when people can’t tell whether what we’ve created is real or not. It brings the magic to the film, and for me too, knowing that people don’t know”. Growing up in Hungary, Boglarka dreamt of being in the film industry after becoming engrossed in horror and sci-fi movies as a teenager, her favourite of which was ‘Alien’. These genres sparked her interest in FX Make-Up which, similar to VFX, must be flawless in order to allow the audience to fully submerge themselves into the world the film creates.

To pursue her dream, Boglarka moved to London in 2010. Determination was key in Boglarka’s success: as well as working as a FX Make-Up artist for free on low budget movies, she worked as a waitress for four years to support herself, before also enrolling on a VFX course with Escape Studios.  It was whilst working as a FX Make-Up artist, and specifically studying the sculpting techniques, that Boglarka uncovered her interest in 3D model developing. Even now Boglarka speaks enthusiastically about how VFX can shape FX Make-Up, with prosthetic pieces being designed on a computer before being 3D printed and put to practical use.  After her course at Escape Studios, Boglarka moved to Istanbul where she interned at CherryCherry VFX, meeting Tony Landais the founder of MyLiaison. Landais was impressed by Boglarka: “I gave her a chance and it turned out being one of the best decisions I made during the past 6 years”.

Boglarka’s aptitude as a quick learner, coupled with her ability to transfer her skills, saw her rise through the ranks quickly and assume greater responsibilities. Before you could say “gesundheit” she was taking on shots and leading teams.  When I asked Boglarka what her advice would be for people interested in a career in VFX she insisted the secret is to keep studying. In an ever-evolving industry, there is constantly new information and software that she must understand to stay ahead. Her perseverant personality is what fuels her achievements, with “lots of practice and training yourself” being her refrain. This constant development in VFX is what keeps Boglarka engaged as the new information she learns stops her passion from waning. Boglarka also credits her success to Landais’ inspiration: “From day one Tony really pushed me to do things that I wasn’t entirely comfortable with. At first you think there is no way I can do this, but in the end, you learn it and grow“.

In fact, Boglarka has grown into an inspiration for the entire MyLiasion family thanks to her dogged determination. As her own harshest critic, she possesses the rare ability to see what is missing from a single shot, despite spending days completely immersed in it: “Anything can be amended and reworked because she already anticipated what feedback could come her way. She is prepared for the worst, while focusing on making the picture she wants to achieve” speculates Landais. Boglarka will determinedly redo and improve her work, obsessed by her search to find a realistic, harmonic beauty in everything she does. Landais summarises his confidence in Boglarka’s proficiency by stating: “I can say that pretty much any kind of feedback I share in the morning with Bogi, I will see a spot-on result rendered on the farm the next day.” This dedication to detail and ability to problem solve, has made Boglarka an invaluable member of the team at MyLiaison. Boglarka credits organisation as being central to her methodology, she lays the foundations and uses her time efficiently to ensure she has no restrictions when responding to the clients feedback.

After all their years working together, both Landais and Boglarka are still driven by their passionate quest for references and enthusiasm for new projects.  After hours researching visuals, compositions, blueprints or textures, they will bring their ideas to the table. “We are often on the same line and when we have different opinions or understanding, I must say she is more often right!” Says Landais.  “Working with Bogi is a blessing, she has an innate understanding of how to make great pictures, and her efficiency means that most of the time, we have the luxury to discuss how to improve an already approved shot to give that extra mile that makes our work great, as opposed to simply good.”